Since last spring, more than 400 singers have applied to be considered with video recordings. After extensive review, selected singers were invited to preliminary live auditions throughout the summer, resulting in invitations to a small group to sing on September 20. The final auditions brought together an invited audience of more than 550 Lyric subscribers and donors, who also participated in the voting for the Public’s Choice Award. The prize and $500 cash prize went to soprano Shelén Hughes.

The singers of the 2023/24 Ensemble take office in the spring of 2023 and will receive advanced training in many aspects of operatic performance, including singing and language lessons, training in movement and acting. and master classes with some of opera’s most renowned artists. They will also participate in the main season of Lyric, performing and dubbing a variety of roles, in addition to performing in concerts and recitals at the Ryan Opera Center throughout the Chicago community. 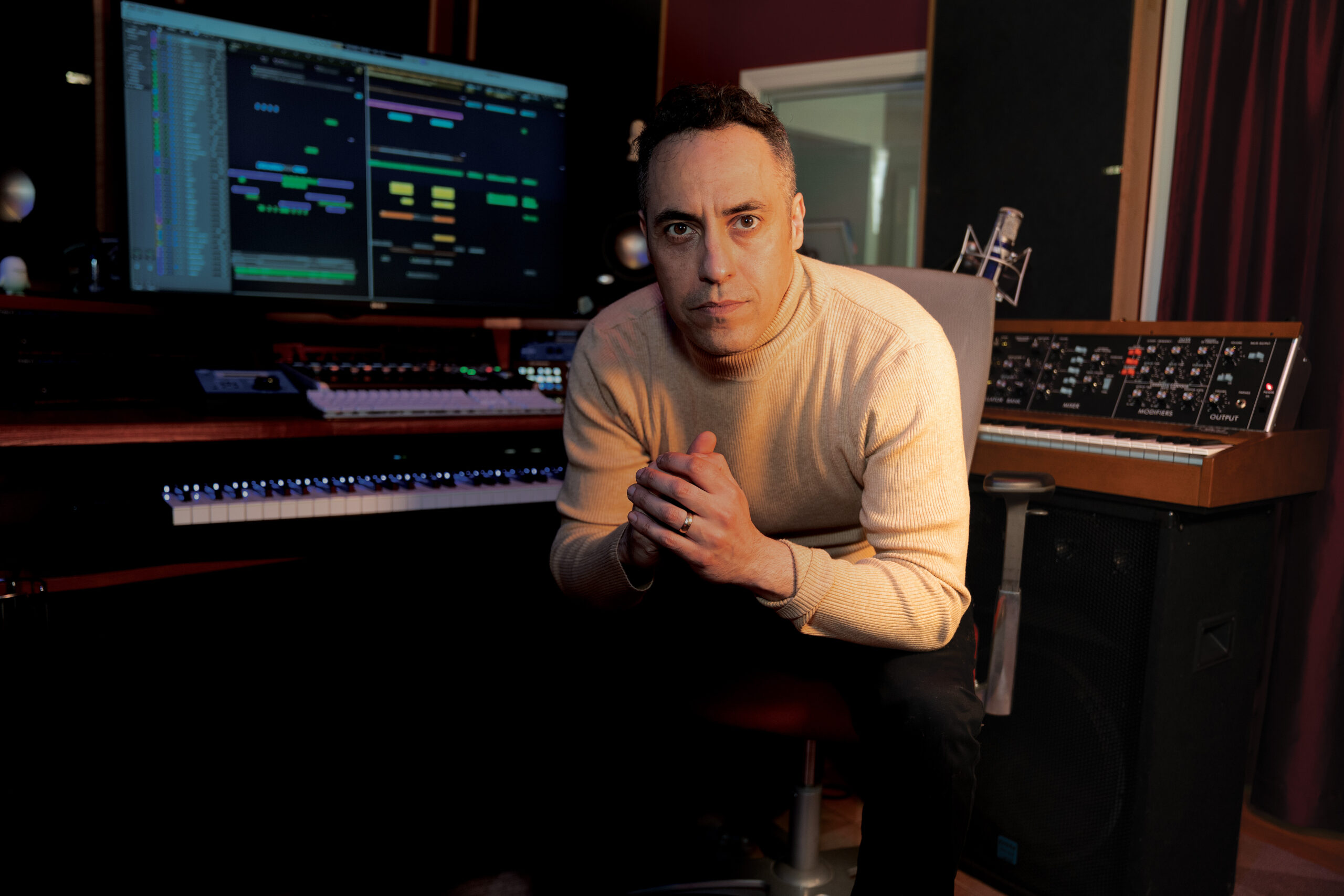 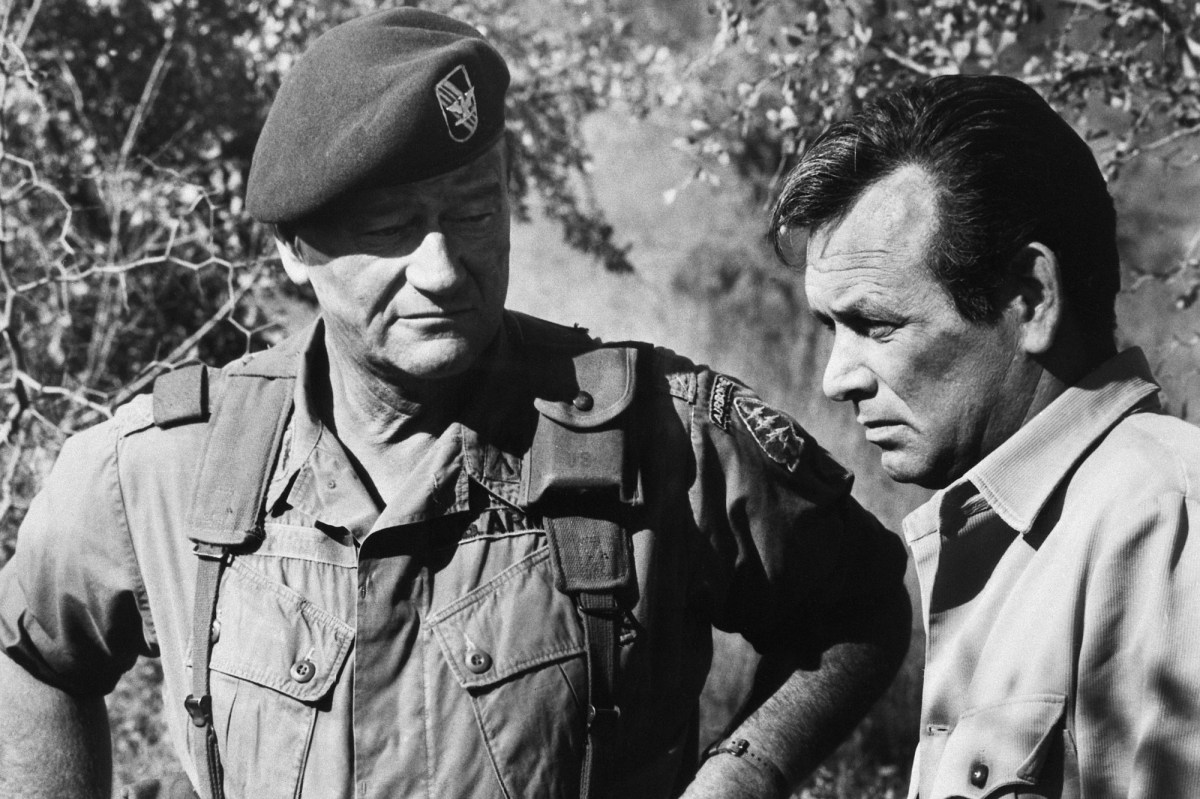