When Japanese musician Keigo Oyamada started releasing music under the name Cornelius in the 90s, his approach to art seemed ahead of its time. Former member of independent rock band Guitar Fins, who riffed on jangly 80s British pop music like Haircut hundred, Oyamada’s albums as Cornelius followed that vein until his explosive 1997 album Fantasy. It was then that he reinvented his sound in the form of a loud sound collage of heavy guitar, spliced â€‹â€‹cartoon samples, and hyper robotic vocals; a very internet inspired album even before the internet was really a thing.

Since then, his futuristic electronic music has become much more relaxed, but no less strange. But Oyamada hasn’t released a new album as Cornelius in nearly 11 years, taking the time to produce other people, compose an arty Japanese children’s show called Design Ah, and create the score for last year Ghost in the shell, until 2017. Gentle waves, his last release this week, is perhaps the most minimalist thing he’s done: an airy album that puts Oyamada’s voice at the forefront and leaves plenty of room for reflection, especially on his future. .

We spoke with Oyamada about the new album, with the help of his translator. The interview has been slightly edited.

JEZEBEL: It’s your first album in 11 years. When did you know you wanted to release another Cornelius record?

Keigo Oyamada: I had actually finished this album earlier this year but during those years [of not making music as Cornelius] I was making music with Yellow Magic Orchestra, Yoko Ono, artists like Salyu and soundtracks like Ghost in the shell. In Japan, I also produce the music for this very popular children’s show called Design Ah, so I have been busy making music daily with it. But for the last 10 years I’ve written songs for this album and it kind of fell into place at the end of last year.

When did you first start writing these songs?

I actually started writing these songs in 2012, but I had so many projects and things going on that a lot of the songs took a different direction and became something else.

How does it feel to sing again and write lyrics on this album after years of just remixing or producing other people’s material?

What is the concept behind Gentle waves? Did you know what you wanted this album to sound like when you first started making it?

When I write songs or when I sit down to do a song, I usually don’t have a concept that comes first. Instead, I work on a lot of songs and I realize that by working on them and listening to them, certain moods are going to appear in them. They are like common threads. Often times, these common threads are about to be called a concept. This time, as I was working on the material, I found a lot of the vibe to be mellow and a term I call waves, those waves of sound.

For most of my music, sometimes these moods can dictate what happens with the music, like the last two albums it was mostly words and there was almost coding behind those words. It was very grid-oriented whereas this time there were more waves, as if there was more improvisation or irregularities. There were more human characteristics in the music that perhaps made it a little more emotional.

Is it liberating in a way, being able to improvise rather than do something more â€œgridâ€?

When it comes to grids, I tend to think of these things as very logistical in my mind. I think of it as a grid where as this sound is here and this sound is there as opposed to this sound. It all uses sound and reason in one way or another. But with improvisation, there’s a whole different kind of logic behind it. I love the fact that it’s spontaneous and that it happens on the spot and that it captures the moment and the emotion. It’s interesting for me to go on opposite sides of the spectrum, to combine these two elements. It was liberating in a way, just having a new ability to express things.

I’m curious what kind of emotions were you trying to explore on this album if it’s more, as you say, “emotional?” “

The emotion that emerges from this album for me is this feeling of sweetness for me. You can take it in different ways, but for me, getting older and learning more about life and really adjusting to middle age in a way and that relaxed feeling that goes with it.

In what way have you mellowed out as you got older, apart from music?

One thing I think about today is, and it’s not necessarily me relaxing, is that my child has grown up. My son is in high school now and it has been a big difference to me now. Mainly because he works in a record store and we sit down and talk about music and it’s interesting. Then there are the other things: the eyesight starts to disappear, the body starts to hurt.

Are there any artists that you discovered thanks to your son?

Yes, I get all the latest music from my son. At this moment he made me join the group Mndsgn (pronounced Mind Design) and the group LISS of Copenhagen.

What is the song on the disc “Dear future person” In regards to?

This song is about a time I spent. I am no longer of this world. And the song is a letter to a friend who may be reading it. It’s a song about not being there and the people reading what you left behind. It’s a bit of a tongue-in-cheek lyrics, but I feel like if you’re someone who enjoys buying records from a second-hand record store, you might understand the lyrics. And the lyrics are actually written by Shintaro Sakamoto who is a member of the band Yura Yura Teikoku.

And who sings on “The spell of a vanishing beauty? “How did this collaboration come about?

It’s sung by Miki [Berenyi] from a British group called Lush. She’s actually a distant cousin of mine. In fact, we discovered that we were parents about ten years ago, she is the daughter of my father’s cousin. And my parents had been separated when I was little, so I didn’t really know the distant relatives that I had because of the family separation. But ten years ago, when my father passed away, I realized she was my cousin and we got to know each other. I knew the band Lush at first, so when they decided to reunite last year I did a remix for them and in turn she’s on that song with me.

You just turned your album Fantasy in full for his birthday, which is a very loud album, and so different from your current sound. How was the experience of replaying this record, especially after creating such a different tonal album?

Last year when I shot this album, I was in a totally different way from anything to do with this album. I had a vague idea that I wanted to release a new album, but in terms of live performances, it had been ten years. So at one point, wanting to finish the album was one thing, but coming back to play with the band was another. There had been a few member changes so I decided to come back on stage for the first time in years. I wanted to rehearse a few old songs, kind of revisit the past a bit, and piece together that era especially because it’s been 20 years since the record was released. For me, being able to look back at Fantasma was a way to rehabilitate myself back into the performing arts.

Intimate and unique sound design is very important to you as an artist. Even on tour sensual you were creating a very unique live experience. And I was wondering if you feel like in a world that is more and more distracted, with people listening to music on their phones, has it become harder or harder to create an immersive world with music?

There is a lot of media out there right now that is easily accessible and maybe people aren’t listening to it in its entirety, but that immersive experience, I think, still exists in live performances. It will always be that way. This is another facet of a musical experience that can always be designed in a certain way and compressed in a certain way. So I have the impression that the live experience is always this place for an immersive experience in the changing climate of the ways of consuming music. And in that sense, I would add that the VR tech that’s coming out right now is another real, incubating experience, and I’m working on a VR version of Gentle waves at present.

Next Japanese musician taking his piano on the road 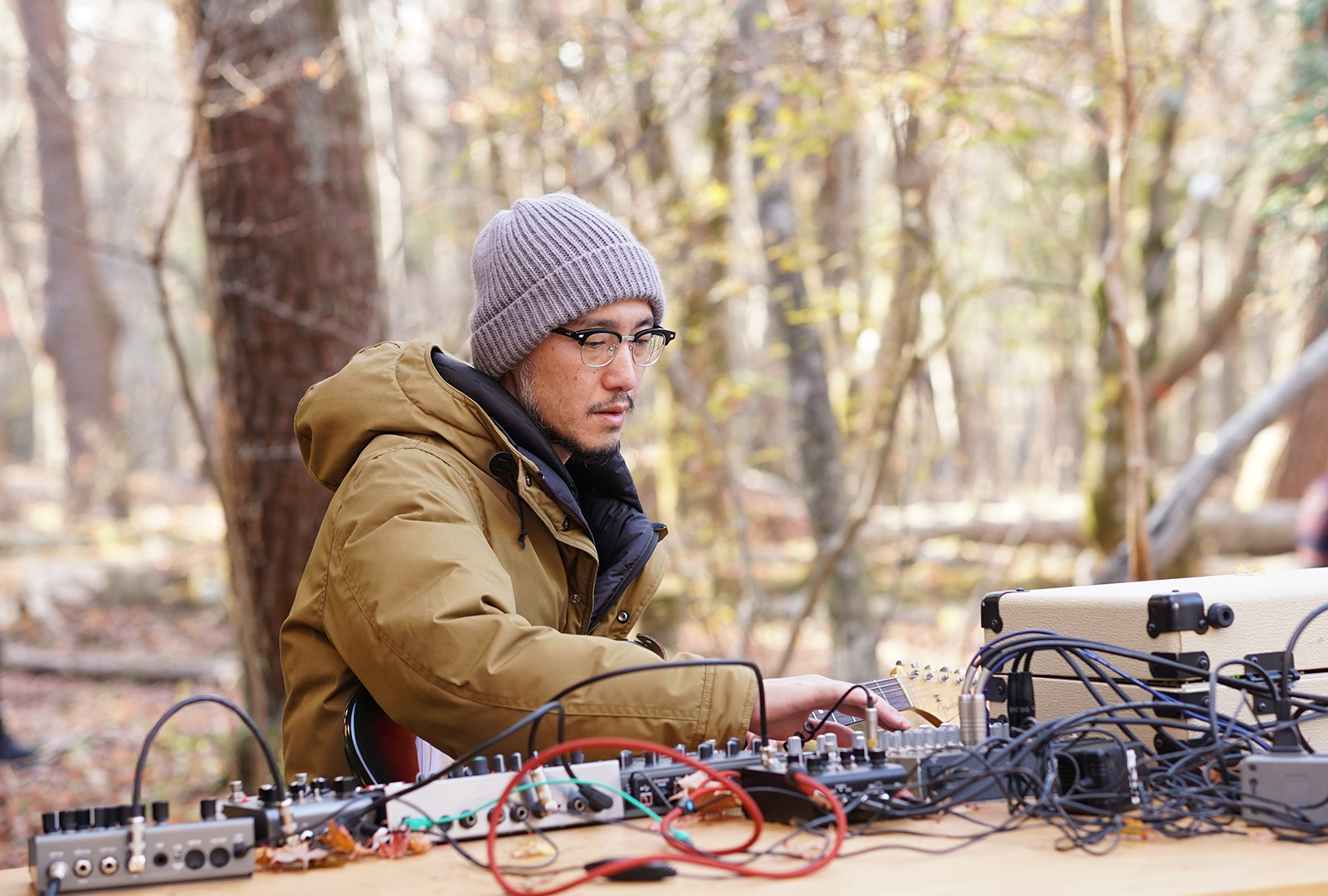 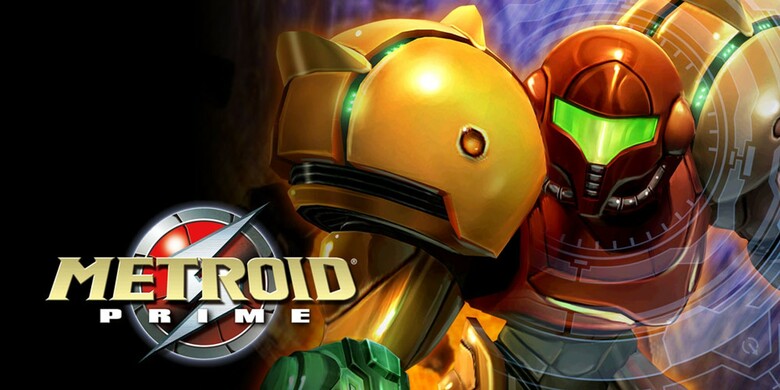 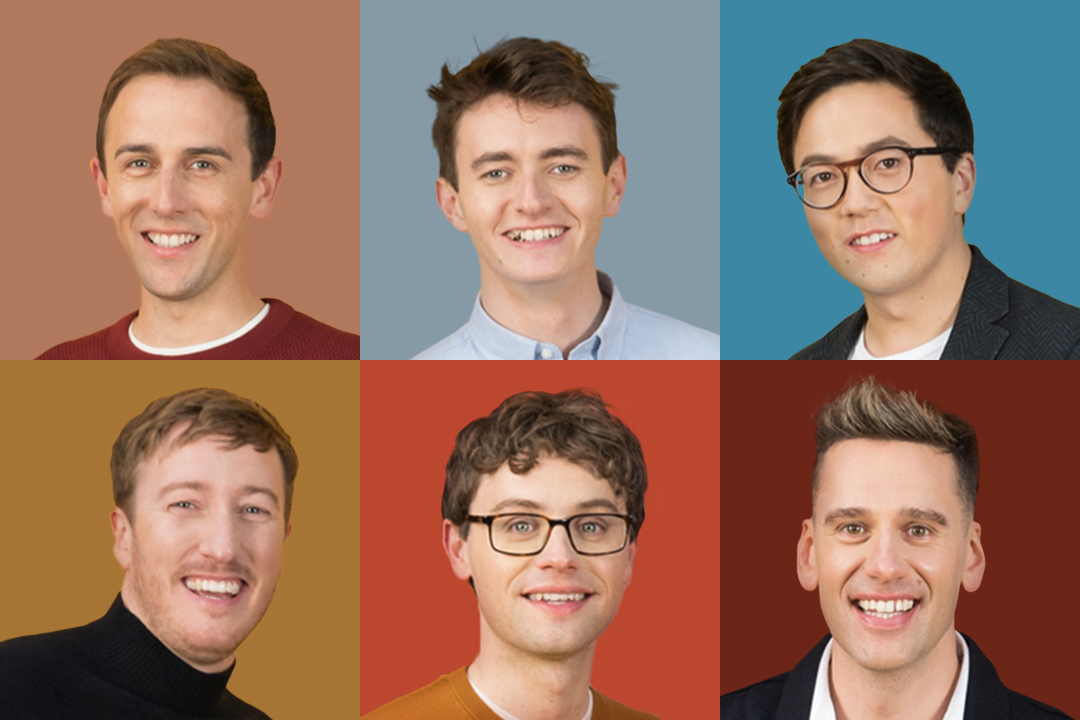