A sleepy little village with a small old church – a perfect setting for a wonderful concert. On August 25, 2012, the Japanese musical duo OosedoChishima performed in the village of Bobeck in Germany.

OosedoChishima (å¤§ ç€¬ æˆ¸ åƒ å¶‹) is Oosedo Takashi on saxophone and Chishima Satoshi on electronic organ, both from Hiroshima. After studying at different universities, they started making music together in June 2006. On stage, OosedoChishima mixes classical music with many other musical genres. Mainly because they play instrumental music, there is no language problem for foreigners.

Especially for them as Japanese musicians, it is something special to come to Germany and perform in old churches with a long history. Bobeck’s Church was already built around 1300 AD and renovated since 1999.

At their concert in Bobeck, OosedoChishima performed ten songs, starting with some classical pieces by AntonÃ­n DvoÅ™Ã¡k and Johann Sebastian Bach. They also performed some Japanese songs, just like â€œAka Tonboâ€ by Kosaku Yamada and the famous Japanese song â€œSukiyakiâ€. In the second half of the concert, OosedoChishima played his own songs, for example “true”, “Kaze” and “Kokorobare”. They also presented a song from their new album “Future” released on September 19, 2012 in Japan.

Chishima told us that he had already started making music at a very young age with the support of his family and neighbors. They want to compose great music that the audience loves and can enjoy. As they say, one of the most important things about making music is putting your heart into it.

They have already been to Germany once in the summer of 2007 – also for a few concerts, at that time still together under the name â€œSolisten Dreieckâ€ (ã‚¾ ãƒª ã‚¹ ãƒ† ãƒ³ ãƒ» ãƒ‰ ãƒ© ã‚¤ ã‚¨ ãƒƒ ã‚¯) with Horie Ryutaro, who has now become their producer. The contact still existing with the parish made them return to this region. Unfortunately, they only stayed in Germany for a few days this time and played small concerts in Hanau, Bobeck, RÃ¶mhild and Berlin. Chishima told us that he loves the Germans, but he is a little sad that he cannot speak to them because of the different languages.

I personally hope to have the chance to see them again live one day!

PS: Many thanks to OosedoChishima & Horie-san for the interview. Special thanks also to my friends Anika and Narumi who helped set everything up and take pictures.

Claudia Kuehlewindt
I am a 23 year old girl from Germany. I started to get interested in Japan when I was 10 years old and now Japan is the country I love the most. From October 2013, I will stay in Japan for a year with the Working Holiday Visa. Read more “

Next Angelina Jolie reunites with her son Maddox, Japanese musician Miyavi at the Tokyo Maleficent 2 premiere 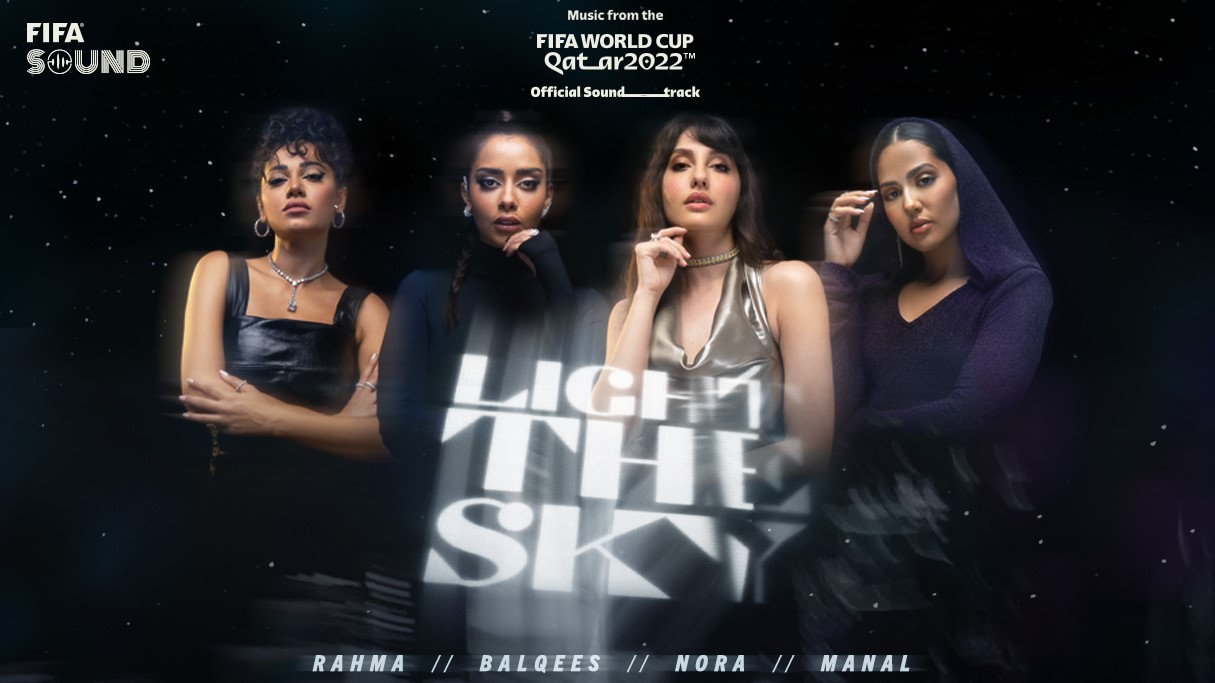