Bhopal: Based on a few pieces of music from a Kojiki album by Japanese musician Kitaro, a short dance drama â€œRas-Rangâ€ was staged at Mayaram Surjan Bhawan in the city.

This was part of the closing day of the 20-day ballet workshop, organized by the Chaitanya Socio Cultural Society, Bhopal. The artists performed on some of the album’s music tracks using colorful clothing in the short 15-minute dance drama, delighting audiences who were in attendance in limited numbers due to restrictions induced by Covid.

Kitaro is a Japanese recording artist, composer, record producer and arranger known for his electronic instrumental music, and is often associated with and regarded as one of the most important musical acts in new-age music. He won a Grammy Award for Best New Age Album (Thinking of You (1999); with a record 16 nominations in the same category) and a Golden Globe Award for Original Music for Heaven & Earth (1993) . 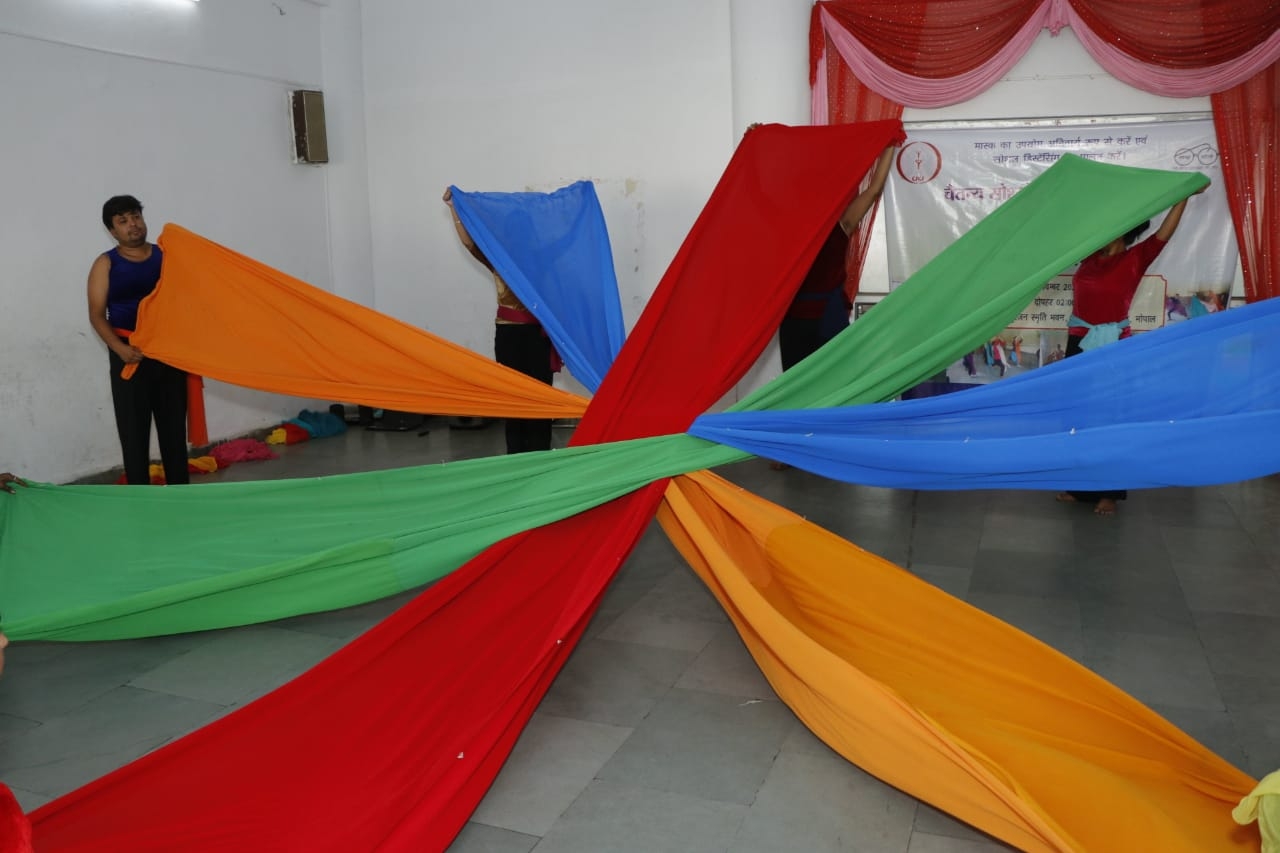 Kojiki is an album by New Age artist KitarÅ, who was nominated for a Grammy Award in 1990. This album features the strings section of the Skywalker Symphony, as well as the keyboard and flute sounds of Kitaro. It was released in 1990. The flute music and the prelude to the song “Duniya Haseenon ka mela” from the Bollywood film Gupt (released in 1997) were partially influenced by the song Matsuri (among other songs by Kitaro), by the composer Viju Shah.

The dance drama was prepared in the workshop under the direction of choreographer Chandra Madhav Barik and ballet dancer Shruti Kriti Barik. In addition, the artists also presented basic ballet exercises and body movements using swords and shields, enchanting the audience. Shruti said the workshop aimed to make ballet popular among children and young people.

(To receive our electronic paper daily on WhatsApp, please click here. We allow sharing of the PDF document on WhatsApp and other social media platforms.)