NPR’s Ailsa Chang chats with members of the Japanese group CHAI about WINK, their third studio album, and what sets them apart from other female J-pop groups.

Rock, pop, punk and fun – these are some of the flavors that the Japanese group CHAI captures in their fluid music.

(EXCERPT FROM THE SONG, “PING PONG!”)

CHAI: (Singing) You and me, racket and ball.

CHANG: This quartet has been making waves here in the United States since releasing their debut album four years ago. CHAI songs are playful, but they are also sometimes political. Basically, their music challenges traditional notions of female beauty. Last week CHAI released their latest studio album, titled “WINK”, and I spoke to two members of the band – vocalist and keyboardist Mana and bassist Yuuki. We started our conversation by talking about this Japanese concept of cuteness called kawaii. It’s an idea that fuels a multi-billion dollar industry in Japan. Here is Mana.

MANA: (Via performer) Kawaii generally means having characteristics such as large round eyes, a pointy nose, a thin face, beautiful hair, fair skin, and being thin – Western characteristics, in a sense. You see a lot of these people on the covers of magazines and in Japanese media, so the girls try to look like them. It is changing little by little, but everyone aspires to be like them.

CHANG: Yeah. Well, when you were little, did any of you feel like you matched this kawaii idea?

MANA: (via performer) I grew up not adapting to the idea of â€‹â€‹kawaii to the point that it pissed me off. It made me angry. The boys actually told me to my face that I wasn’t attractive or that my eyes were too small. But that’s what the music did for me. Music was my outlet. Those kind of experiences of not being seen as kawaii – that’s what made music unique to us. Only we can make this music.

(EXTRACT FROM THE SONG, “KARAAGE”)

CHANG: Well I totally identify with that, I don’t look cute in the traditional Asian way. What about you, Yuuki? When you were little, did you feel out of place with kawaii, the concept of kawaii?

YUUKI: (Via performer) Yeah, so I’m like Mana. Growing up, I didn’t fit the definition of what kawaii is, at least the way Japan defines it. But actually, I remember wanting to be like the people I saw on TV that corresponded to kawaii. At one point, I wondered why I admired these people, and I ended up giving up caring. And I realized that as soon as I stopped caring about it, people naturally told me I was cute. And I thought, ah, that’s interesting.

YUUKI: (Via the interpreter) Yes. Like, I was told that jet black hair is part of the Asian identity. But now I don’t even think about it.

YUUKI: (Via the interpreter) I do whatever I want. Like, I dyed my hair blonde.

CHANG: I see that. I lightened my hair too, here in California (laughs).

YUUKI: (Via interpreter) Yeah, we’re the same. We are same.

(EXCERPT FROM THE SONG, “WISH UPON A STAR”)

CHANG: Well, CHAI, I know, subverted kawaii by turning it into a new concept in your music, a concept called neo-kawaii. Tell me what neo-kawaii is.

MANA: (via performer) Well, with neo-kawaii, we’re not necessarily trying to deny kawaii, but we’re saying that the definition or the standards that kawaii sets are too narrow. In Japan, the only way to call people other than those considered kawaii is busu, which means ugly. I wanted to give these people a positive message or a positive word. Everyone has their own kawaii, so we thought, why don’t we call it neo-kawaii?

CHANG: You said this song is about self-esteem. I want to understand what inspired you to write this. What does the song mean to you?

YUUKI: (Via interpreter) Yeah. So “Maybe Chocolate Chips” is a song about my moles. In fact, I have a type of skin that tends to develop more and more moles over the years. And I know I could get some procedures to get rid of it if I wanted to. If I spent enough money, it would be like they never existed. But instead, I started to think, why do this? This is what I was born with. These are my chocolate chips. And you know what? Chocolate chips taste really good. What the hell is wrong with that? And it really changed my mood. It made me happy for my moles. So just by changing my perspective, I was able to change my feelings too. So I thought, I have to tell everyone, that’s why I wrote the song “Maybe Chocolate Chips” on that warm, chewy tune – so maybe people could get the message and feel. what I was feeling.

RIC WILSON: (Rapper) See; I just wanna see you do what they said you could never undo. My chocolate chip, they can’t have a hold. They can’t define you with beauty myths. The world moves, so move with it. Your moles are what make you whole.

CHANG: I love the way you all reject the need to have a certain type of figure, how you won’t be afraid of food, because I know from reading your group that you and I share a very passionate passion. common. We all love to eat, and I love the way you incorporate food into your music. Tell me about the song “Donuts Mind If I Do”.

(EXTRACT FROM THE SONG, “DONUTS MIND IF I DO”)

YUUKI: (Via interpreter) Yeah, so it’s Yuuki again. So I learned this phrase, watch out for donuts if I do, when we were on tour in the States. And in the hotel lobby, there was a sign that said, Free Donuts. And then we also saw the sign written like, don’t mind donuts if i do. And I thought that was such a funny and cool pun with a sense of humor. But at the same time, it made me hot inside. And on top of that, we love to eat because eating is directly related to the way we live. And that’s a theme of the song. You know, I think it’s kinda sad to take out what you like, like going on a diet, for example. So the song is really about, you know, whatever your age, you should be living your life putting the things you love first, and it could be a donut. So that’s what I put in this song.

CHANG: (Laughs) I love it. Well tell me why you call this new album “WINK”. What does a wink mean to you?

CHANG: It makes me want to blink even more now.

(EXTRACT FROM THE SONG, “MIRACLE”)

CHANG: It was Mana and Yuuki from the CHAI group. Thank you very much for being with us from Tokyo. I had a great time chatting with you two.

MANA: Thank you very much.

YUUKI: Thank you very much. Bye.

(EXTRACT FROM THE SONG, “MIRACLE”)

Copyright Â© 2021 NPR. All rights reserved. See the terms of use and permissions pages on our website at www.npr.org for more information.

NPR transcripts are created within an emergency time frame by Verb8tm, Inc., an NPR entrepreneur, and produced using a proprietary transcription process developed with NPR. This text may not be in its final form and may be updated or revised in the future. Accuracy and availability may vary. The authoritative recording of NPR’s programming is the audio recording. 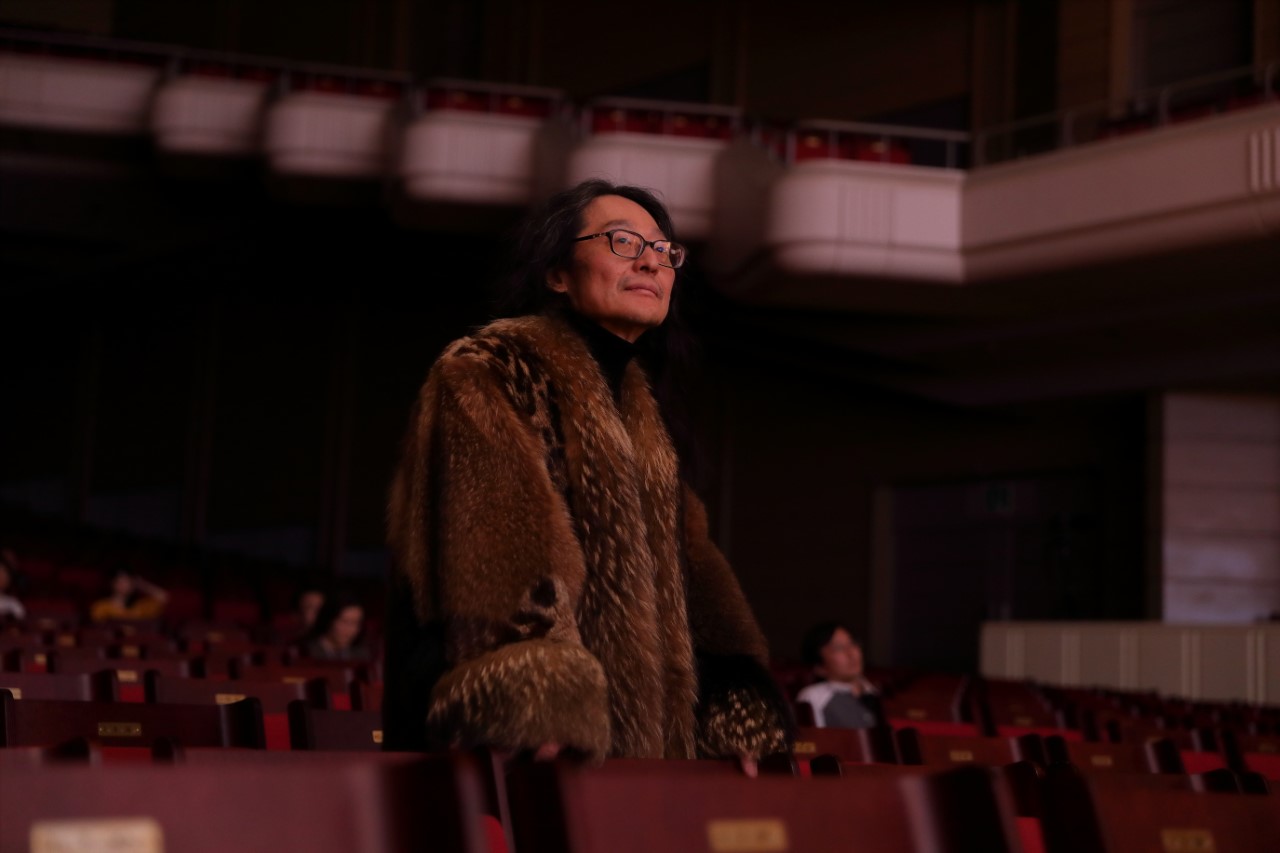 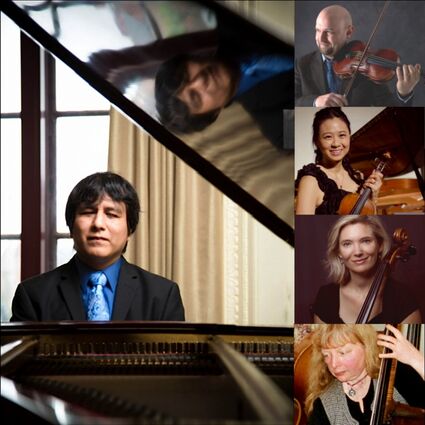 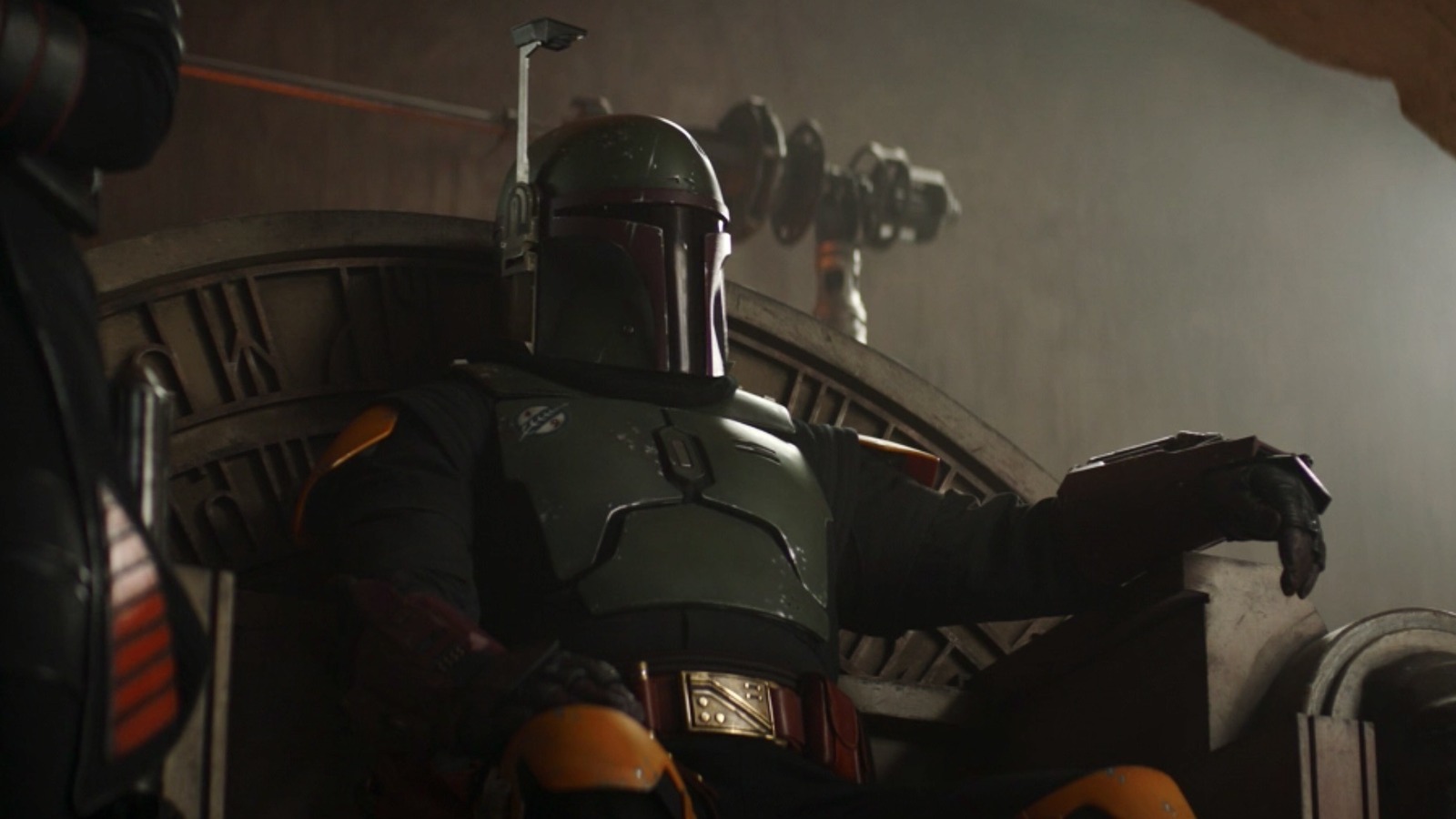