The site shares the basic details of the album, with a rough, sepia-tinted silent video rapidly advancing a view of a moving vehicle that abruptly ends with the title and release date on April 24.

834,194 will be a double album including the singles and hits released after their previous sakanaction set in 2013, such as “Shin Takarajima”, “Tabun, Kaze.”, “Kagero”, “Goodbye”, “Eureka”, “Sayonara wa Ã‰motion “and” Hasu no Hana “. The five members are currently recording new songs for the project, and the full tracklist will be released later.

The first limited edition will be accompanied by a DVD or Blu-ray disc containing 130 minutes of live footage from the band’s 10th anniversary concert held at the Shinkiba Studio Coast on May 9, 2017. The video captures the essence of Sakanaction through the group’s performances. of 15 songs selected based on fan requests, and footage of the three male and two female members discussing their careers so far.

The Hokkaido-born band will launch their nationwide tour in the arena to promote the new album on April 6. a different experience from the second half.

â€œThere will be two types of gig: one before hearing the new album and the other after hearing it,â€ he said. “Both should be a fantastic experience, so I would love for everyone to come and experience it and find out what the number means.”

Next Japanese musician Tookaya to perform at Rebetiko Festival in Melbourne 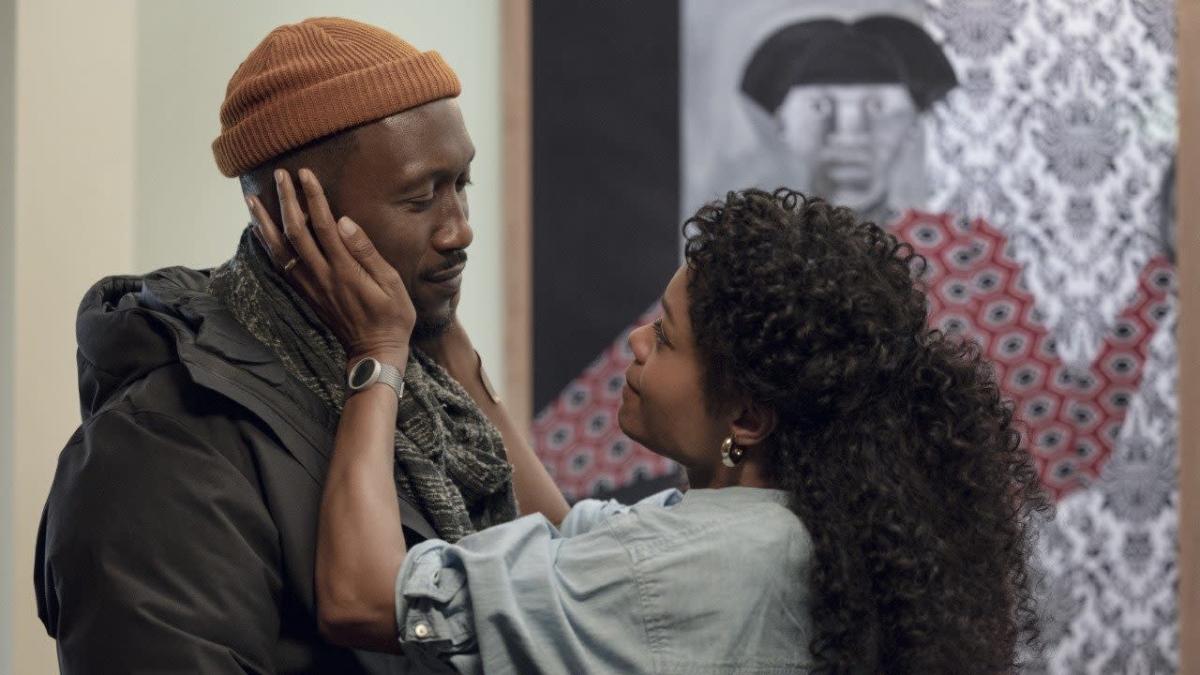 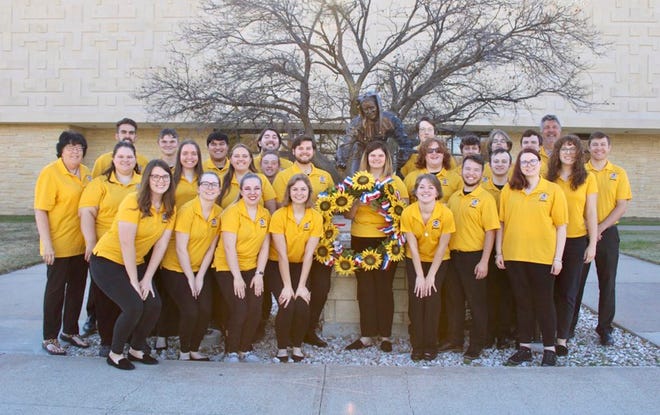