The J-pop group’s back number has released the accompanying music video for their new single, “Old Fashion,” which became available on CD on Wednesday (November 21).

The ballad, written as the theme song for an ongoing television series, was released digitally on November 9 and sits at No. 4 on the Billboard Japan Hot 100 dated November 19. Although the track was released on a Friday, it also topped the iTunes Weekly Chart for two consecutive weeks.

The drama series featuring the band’s 19th single is a heartbreaking love story between a best-selling novelist and a gynecologist suffering from early dementia. The music video features up-and-coming actor Kohta Yamato and is the first of the group to feature a male lead.

The popular three-member band sold out a five-stop headlining solo tour this year and have already announced the schedule for their massive 36-concert nationwide tour for next year, which kicks off in April and runs until April. in September. 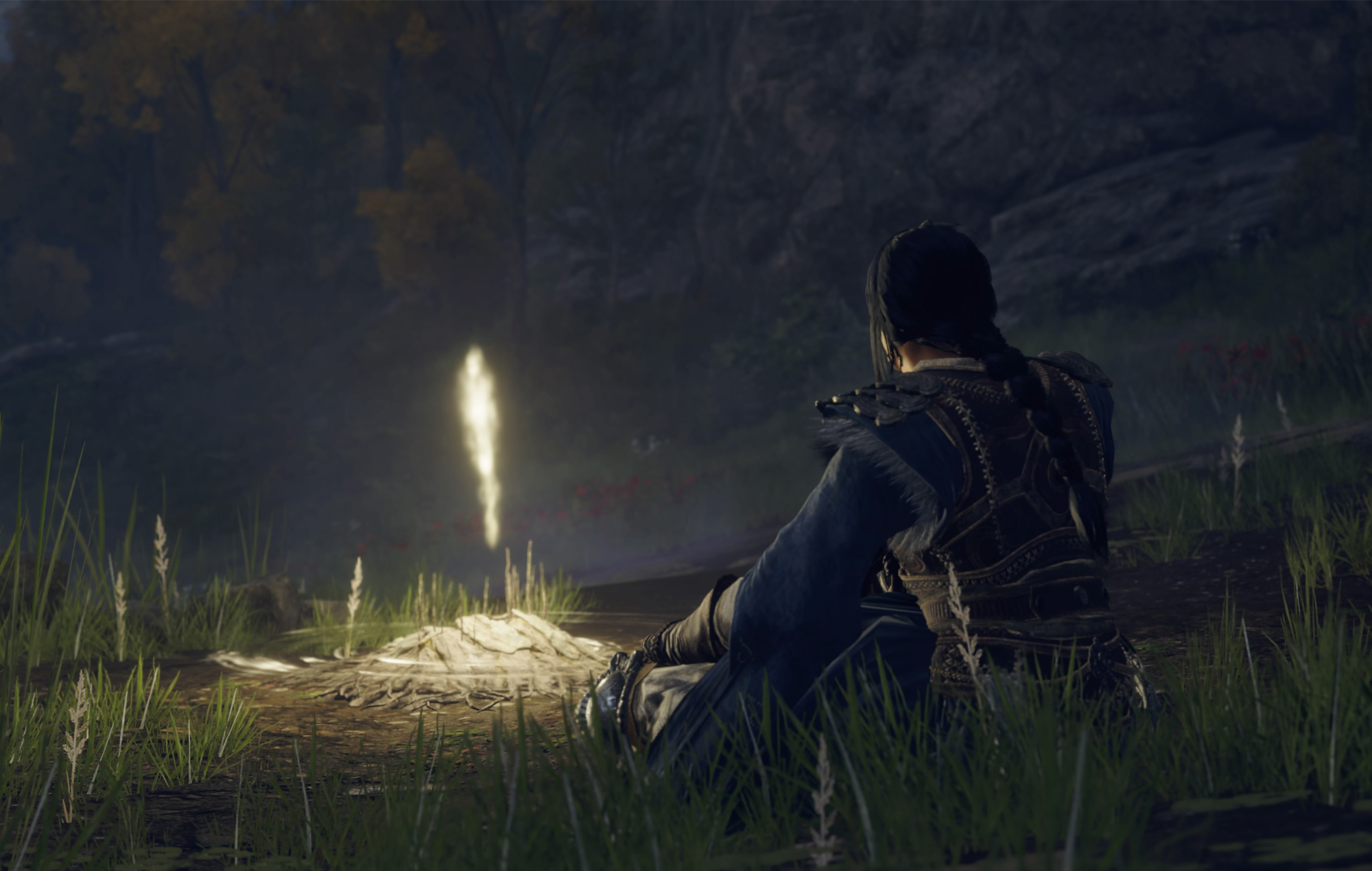