Originally created as the score for a documentary on marine life.

First released in 1986, the release of Glossy Mistake from Marine Flowers (Science Fantastic) marks the first reissue of the album.

Pre-order it here ahead of its December 17th release, check out the illustration and tracklist below.

Previous Enescu, an underrated composer, is still a star in Romania 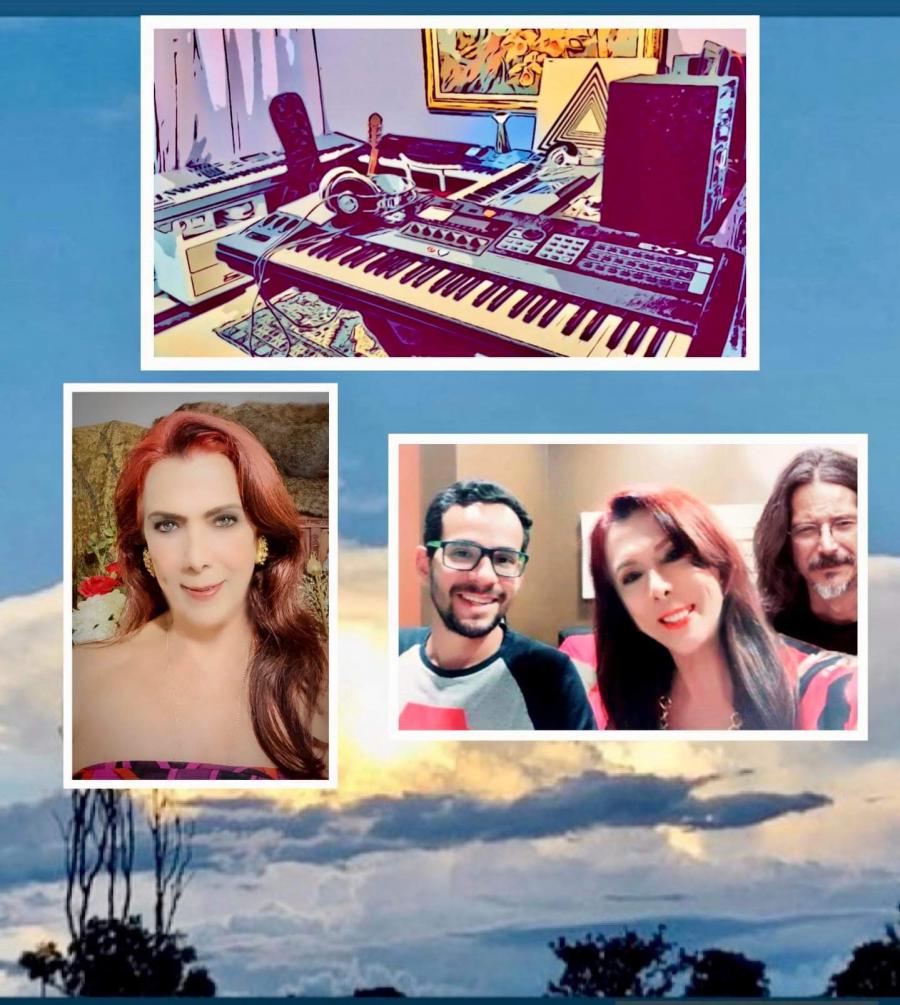