An array of footballing stars will gather in Qatar for the FIFA World Cup, the first in the Middle East, in November and while it promises to be a memorable centerpiece, providing the soundtrack to this stellar cast would be icons of the Arab music industry.

After releasing Hayya Hayya (Better Together), Arhbo and The World is Yours to Take as part of the official soundtrack, Light The Sky is the latest to be released.

And it’s unique in the sense that Light The Sky is an amazing collaboration of four of the most famous singers in the Arab world.

The song’s atmospheric and edgy music video also celebrates the groundbreaking inclusion of female referees at the first-ever World Cup in the Middle East by featuring the six officials who have been selected for the tournament.

Stephanie Frappart from France, Salima Mukansanga from Rwanda and Yoshimi Yamashita from Japan will take charge of the matches in Qatar, while Neuza Back from Brazil, Karen Díaz Medina from Mexico and Kathryn Nesbitt from the United States will serve as assistant referees.

More outings will follow before the tournament begins on November 20.

The official multi-song soundtrack, led by the FIFA Sound strategy, brings together artists, fans and players to share their passion by combining the universal languages ​​of music and football.

“Light The Sky tells us to ‘shout if you’re with me’ and brings the spirit of community celebration of the FIFA World Cup to life – an energizing message as we look forward to a tournament of firsts that will change the game. gives,” Fifa Entertainment director and song producer RedOne said.

“It’s an inspirational song with its roots firmly in the Middle East. It’s also only fitting that the first-ever female referees at a FIFA World Cup will be part of this version that will connect with football fans and music of all ages. 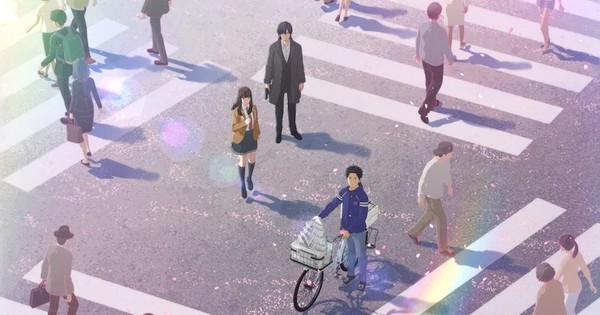 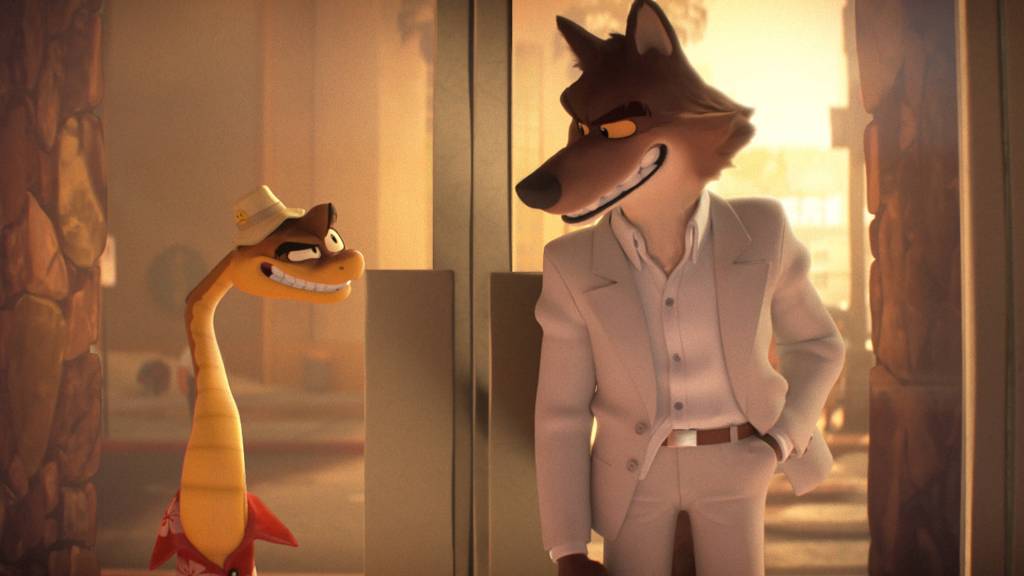