Teruhiko Saigo, who was one of the three great male singers of the Showa era (1926-1989), died Sunday morning of prostate cancer in a Tokyo hospital. He was 75 years old.

Saigo from Kagoshima City was also a popular actor. His real name was Seiki Imagawa.

His early songs “Kimi Dake wo” and “Junanasai no Kono Mune ni” became hits in 1964, when he won the New Artist of the Year award from the Japan Record Award.

His other hit songs included “Hoshi Musume” and “Hoshi no Flamenco”.

He started his acting career in earnest by taking on the role of the protagonist in the drama TV series “Doterai Yatsu,” a story about a self-made man, which began in 1973.

His performances as high-ranking samurai Toyama Kinshiro in the historical drama series “Edo wo Kiru” won acclaim. He has appeared in many other TV dramas and movies.

In 2011, he underwent surgery for prostate cancer. He received advanced treatment in Australia last year after a resurgence of cancer.

He is survived by his ex-wife, Japanese singer and actress Mari Henmi, and his eldest daughter, television personality Emiri Henmi.

In line with COVID-19 guidelines, the government is urging residents and visitors to exercise caution if they choose to visit bars, restaurants, music venues and other public spaces.

In an age of both misinformation and too much information, quality journalism is more crucial than ever.
By subscribing, you can help us tell the story well. 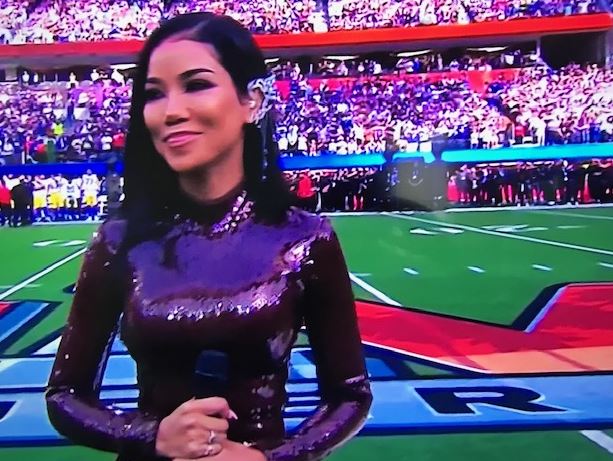