Dressed in a warm, effervescent glow, the two-story Brooklyn Museum in New York’s Court of Fine Arts hosted the world premiere of “Seeing Sound, Hearing Krug,” a sensory collaboration between the acclaimed composer, musician and Japanese actor Ryuichi Sakamoto and the historic champagne house. About 100 guests sat in two triangular formations, flanked by a 36-piece live orchestra on one side, and a pianist and first violinist in front of a changing digital backdrop on the other. A perimeter of soaring light columns encapsulated the entire synesthetic playground.

Over a cascade of triangles, guests received their first pour from Krug and Sakamoto’s three-movement symphony, Sequel for Krug in 2008, started. Each ten-minute segment was paired with the Krug champagne that inspired it, along with precise 3D sound design and responsive lighting. The effect was one of sensory immersion – Sakamoto’s melody enhanced the flavor and texture of the champagne, the sound and taste harmonizing with an emotive effect.

“I like the idea of ​​making the impalpable tangible,” says the composer. “It is well said that we are touched by music. I deeply believe in the sensory power of music, which provokes emotions in us.

Sakamoto is the latest in a prestigious line of partners for the Krug Echoes series, in which the champagne house commissions musicians, composers and sound artists to interpret the sensations of its champagne. “Seeing Sound, Hearing Krug” was the culmination of Sakamoto’s immersion in the brand, which began in 2019. For inspiration, the visionary composer turned to the 2008 crop, which followed a season particularly luxuriant growth. A self-proclaimed sound collector, Sakamoto sent members of his team to Reims to record soundscapes of Krug’s vineyards and cellars. He himself worked closely with Krug’s cellar master, Julie Cavil.

Cavil recalls, “Throughout 18 months of talking, connecting, exchanging ideas and feelings, Ryuichi Sakamoto and I dove into each other’s respective crafts as he composed this symphony in three movements for three Krug champagnes, an undertaking made possible by the universal language of music.’ The 2008 crop has so far produced three distinct releases, which have inspired all three movements of Sakamoto’s symphonic interpretation, ranging from a solo to a full orchestral performance.When played alongside each Liquid Muse at Brooklyn, music has taken on new meaning – and so has champagne.

“It was a powerful experience to see and feel the emotion and energy generated by both the orchestra and the audience,” says Cavil. Also in attendance was composer, multi-genre pianist and former Krug Echoes collaborator Chloe Flower. “It’s like every performance from the start of Sakamoto’s career until now has more layers and more growth,” she says. “And the same goes for his collaboration with Krug. I could feel his love in the music and how every note came as much from his heart as from his mind. Flower, who is Korean-American, says Sakamoto inspired her to become a composer: “Everyone knows and loves [the 1983 composition] Merry Christmas, Mr Laurent. His work has crossed all barriers and continues to inspire Asian composers around the world. Sakamoto’s score for the film – in which he also stars alongside David Bowie – won him a BAFTA for Best Film Score. It’s one of many highlights of a sprawling film career that includes The ghost and the last emperor. The latter, which also included tracks by David Byrne and Cong Su, won Sakamoto the Oscar for Best Original Score, the Golden Globe Award for Best Original Score and the Grammy Award for Best Album Score for a film.

Acclaimed composer Alan Menken, known for his Broadway musicals and Disney movies, knew Sakamoto even before he had listened to his work in a focused way. “I was very intrigued and impressed by Sakamoto’s compositions and film scores for a while,” says Menken. “In many ways it defies categorization because it embraces so many different genres. He is a master at introducing compelling musical motifs and developing them in powerful and original ways. always keeping the listener engaged both emotionally and intellectually. One moment, there is impressionism; then there’s rock, jazz, classical or new-age meditative elements. He harmoniously blends the tonal and the atonal, the symphonic and the electronic, the western and the eastern. He is a brilliant chameleon whose work is always moving and spiritual at the same time.

“His music is beautiful and it touches people in a way that moves them deeply,” says Stephen Nomura Schible, director of the 2017 documentary Ryuichi Sakamoto: Coda. For his film, Schible spent five years observing with Sakamoto. “I was drawn to his story as a filmmaker later in life because the Ryuichi I became a fan of in the early 1980s was seen as a symbol of techno-pop through his work with the band Yellow Magic Orchestra. He was something of a pop icon representing the wonders that modern technology can bring to music.

Sakamoto’s style, mission and vision have transformed time and time again. As part of his exploration of music, he has also partnered with artists on various sound installations. Most notably, in 2021, Sakamoto exhibited eight large-scale sculptural works at the M Woods Museum in Beijing, designed in collaboration with artists such as Shiro Takatani and Daito Manabe, to present music in a way never before seen. This was an important step on her multi-sensory journey.

Sakamoto has long been inspired by the environment. “When I started working with Ryuichi in person, I learned that he had an intuitive side that operated on a more instinctual level,” Schible explains. “Perhaps this inner sense also told him that there was cause for brewing alarm regarding the environment.” Not only has Sakamoto been a strong advocate for climate awareness, but he has also been able to translate his activism into art. A 2008 trip to Disko Bay in Greenland, as part of an action-oriented, artist-led program

Cape Farewell project, allowed him to capture hours of Arctic Sea field recordings, which he then wove into an experimental album, out of the noisein 2009.

“I remember touring with him in his home studio as he played sounds at a granular level with his computer,” Schible continues. “He would take the recorded sound of a bell, for example, and break it down to a microcosmic level – almost like a scientist would analyze sound waves. Then he played with the fragment of the sound and played it backwards, or extended a sound to give it a long chorus. He knows many areas at the level of a scientist or scholar, though he can also be playful like a child with a sense of wonder when creating his art.

Sakamoto has long blurred the boundaries between the senses – and collaboration and interpretation have been an integral part of his career. From their seats at ‘Seeing Sound, Hearing Krug’, spectators reveled in the harmonious sensations. Along the way, Maison Krug has once again proven that sound influences flavor reception – and they have done so with a unique talent for pairing the two.

A version of this article appears in the December 2022 issue of Wallpaper*, available in print, on the Wallpaper* app on Apple iOS, and to Apple News+ subscribers. Subscribe to Wallpaper* today!

Previous How K-pop singers are overcoming the military break

Next St. Charles Singers will herald the holidays with music for voice and harp December 2-4 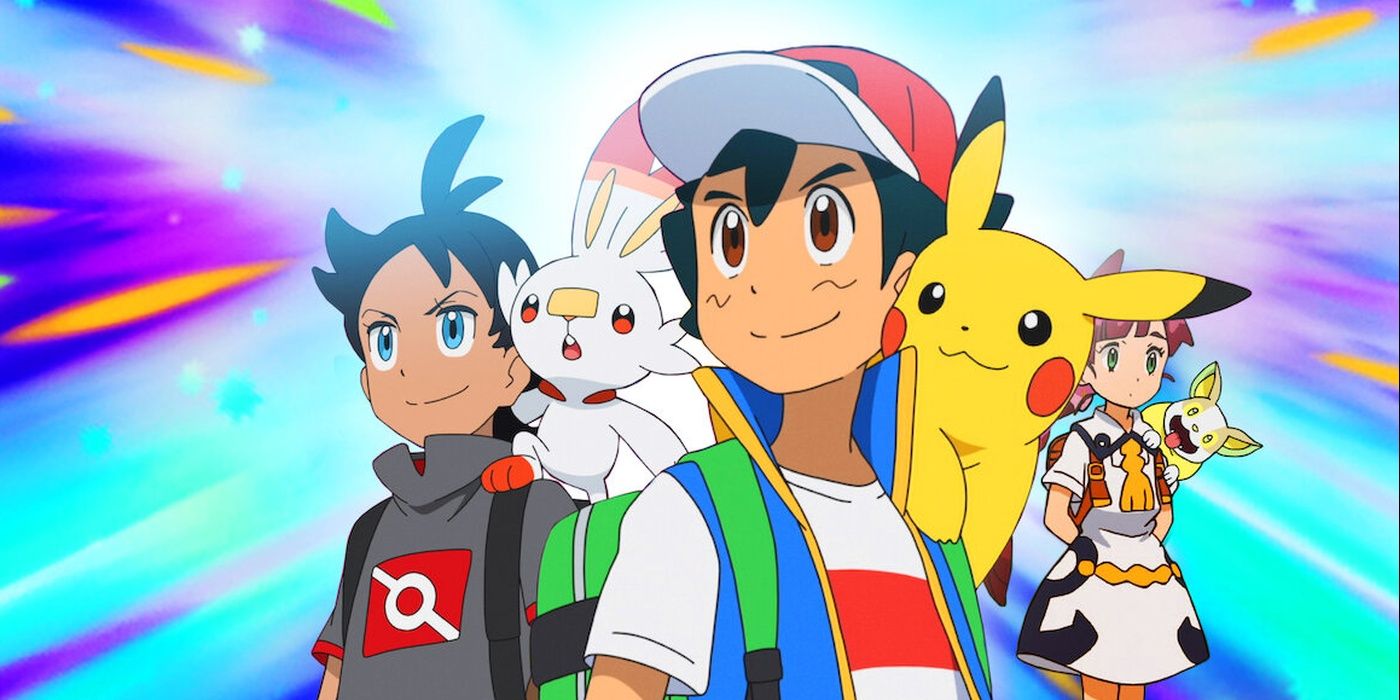 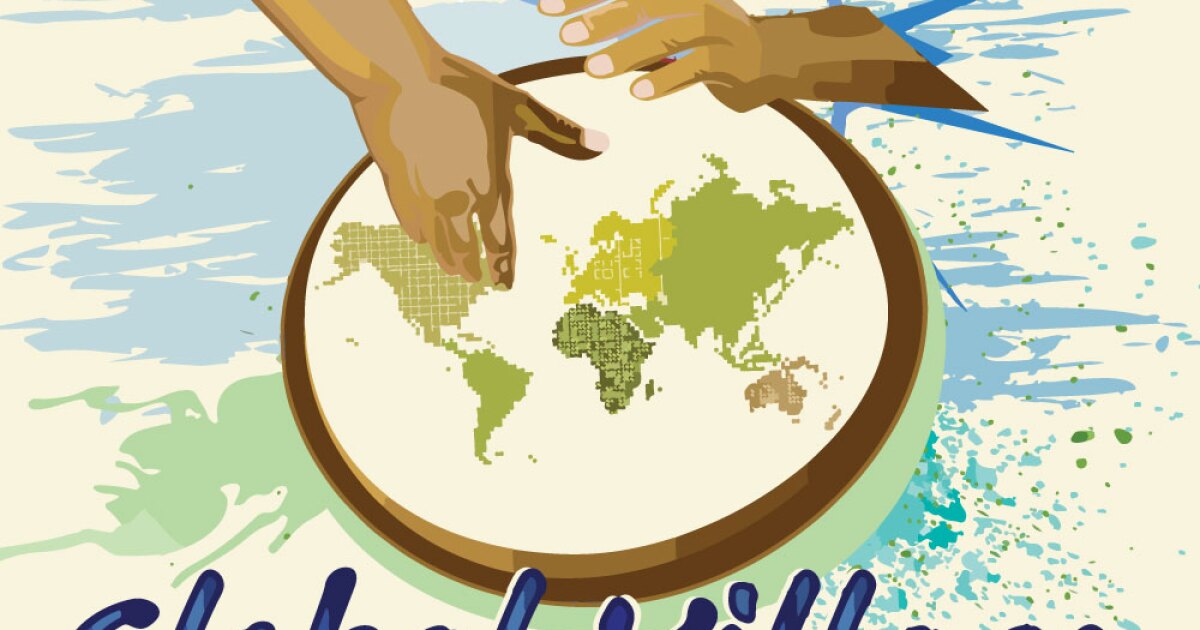